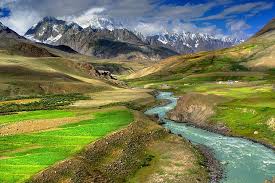 Garam Chashma is sometimes called “Hot Spring”. Garam Chashma is famous for its breathtaking natural beauty, balmy weather and snow covered peaks. People who have skin disease should also visit Hot Spring for treatment. A local doctor of Chitral said taking bath in Hot Spring is a kind of physiotherapy. The water is very pure and refreshing. Tourists across the country come and visit this place. 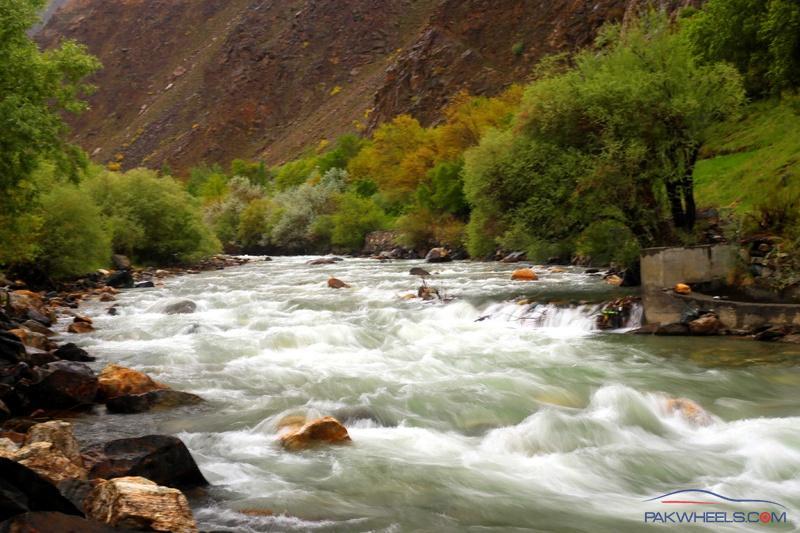 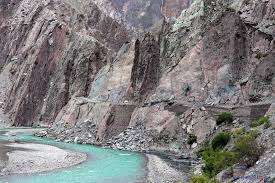 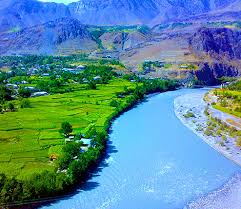 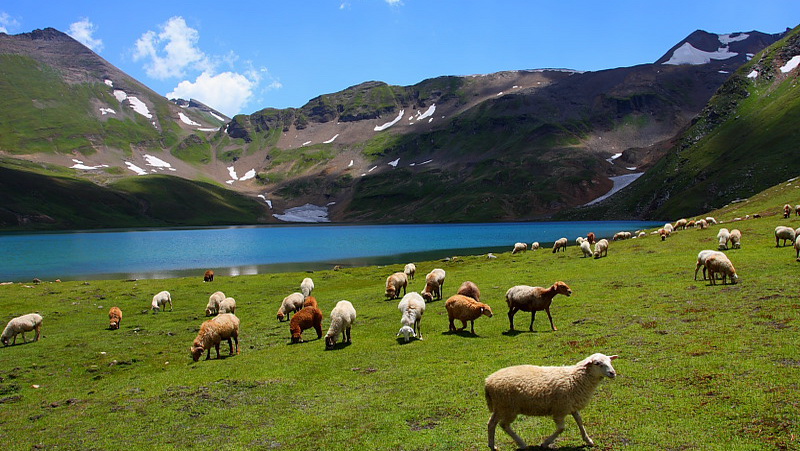 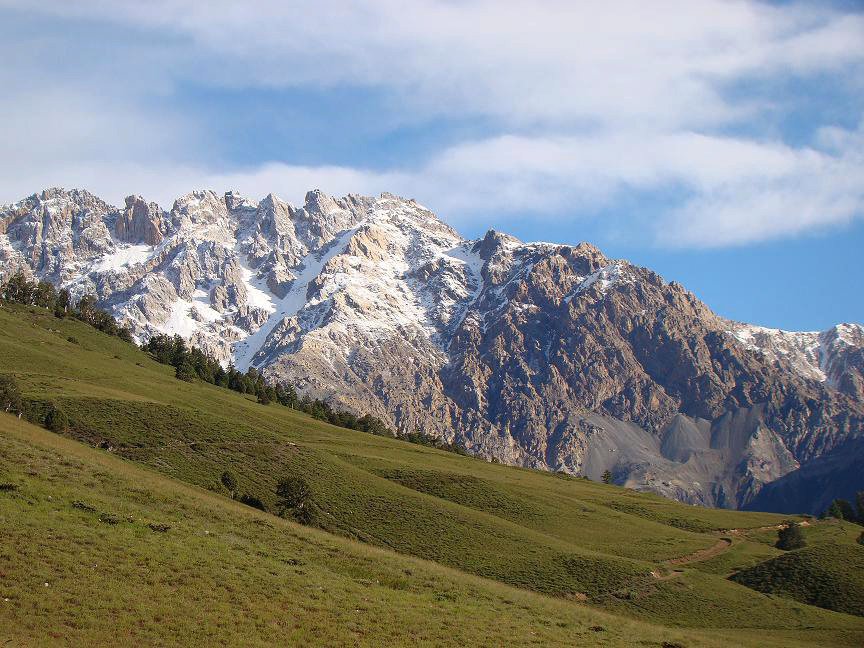 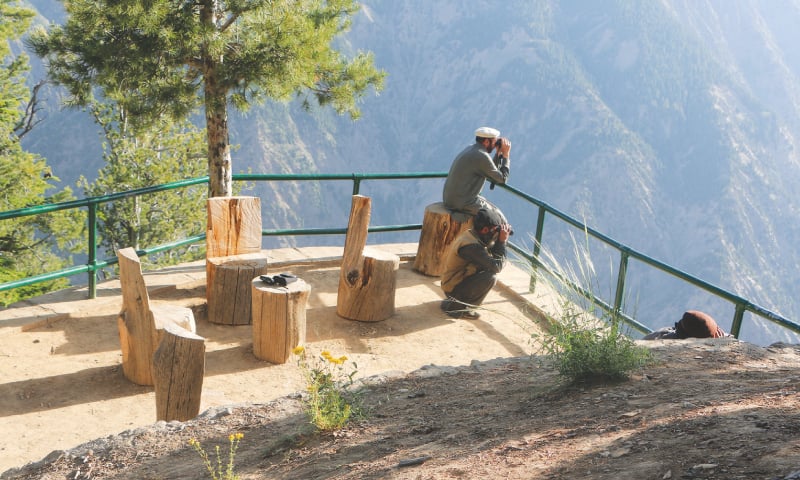 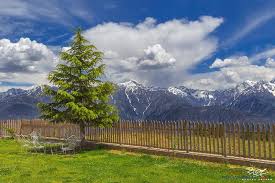 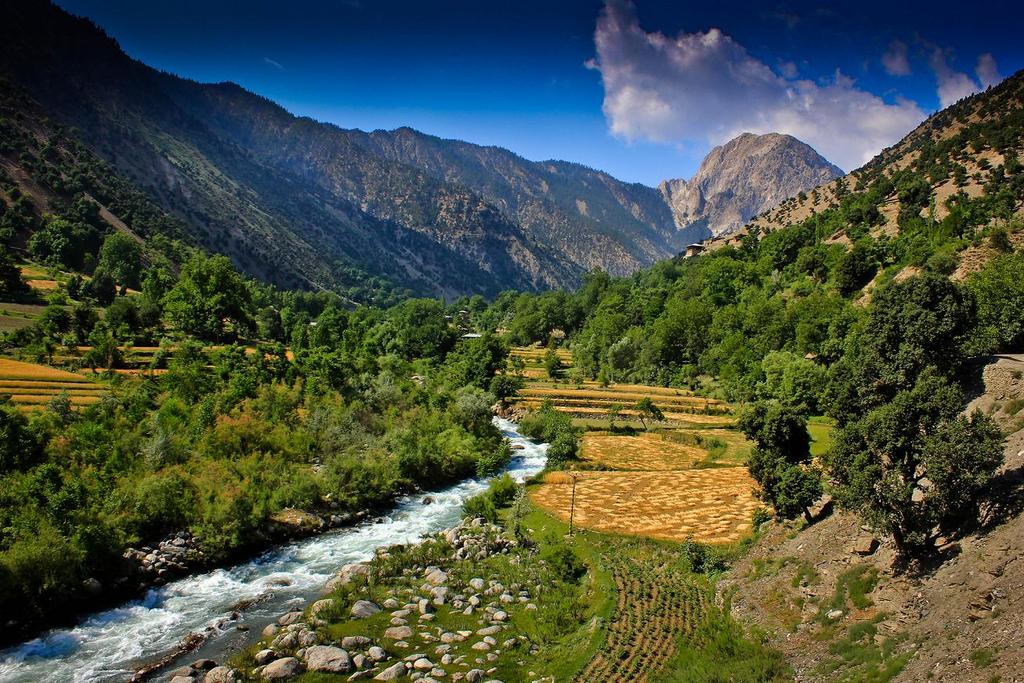